Posted at 18:02h in Kelvingrove News by McQuade

This iconic open-air venue was restored to it’s impressive former glory in recent times and is set in the beautiful Kelvingrove Park, sitting between the stunning Kelvingrove Art Gallery and Museum and Glasgow University. The venue features an art deco bandstand with outdoor, amphitheatre-style seating and plays host to a packed summer line-up of events.

The Kelvingrove Bandstand & Amphitheatre is steeped in history! Originally built in 1924,and the only authentic bandstand remaining in Glasgow. It had to shut in 1999 due to disrepair and became a shadow of it’s former self. Luckily, in 2012 plans were drawn up for it’s restoration and it re-opened in 2014 for the Commonwealth Games. It has both a unique and nostalgic vibe and you can just imagine what it was like in it’s heyday almost a century ago! 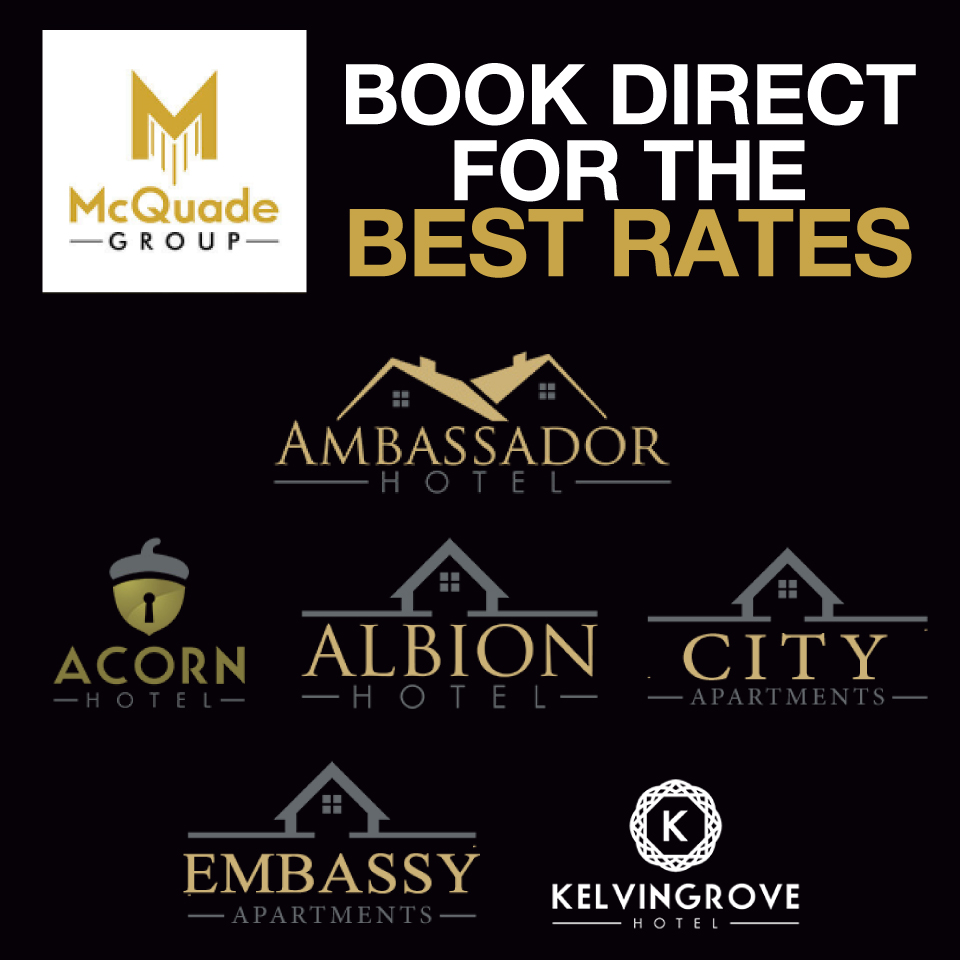 Why people should Book Direct.

Why people should Book Direct. Saving money and supporting UK Tourism. Significantly so here in Glasgow. 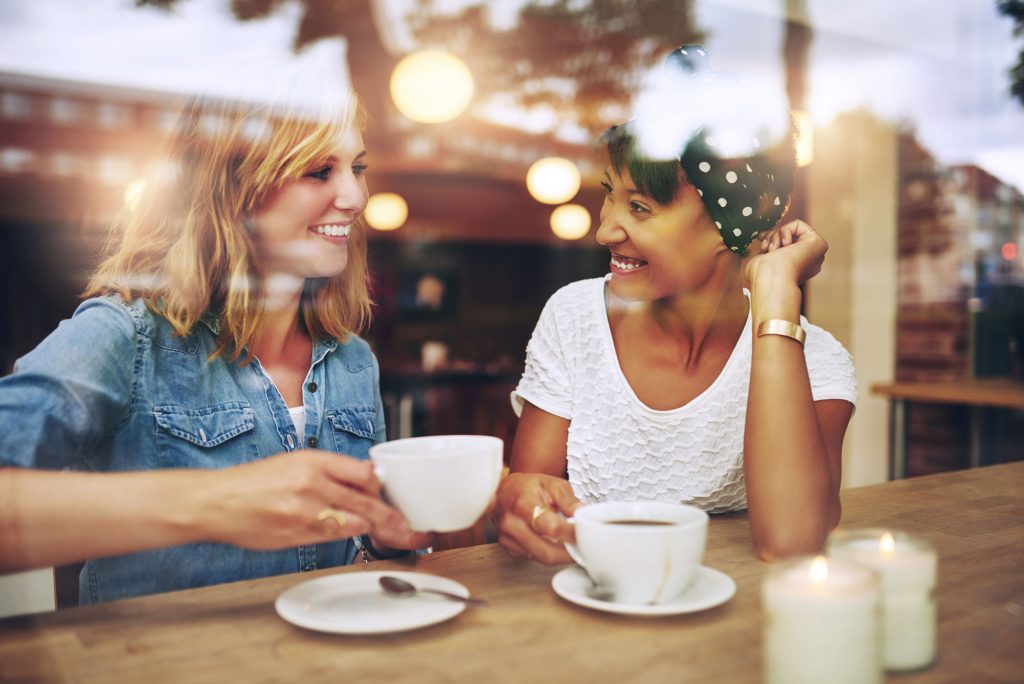 For all the coffee lovers out there – you’re in for a treat as Glasgow’s cafe scene is positively buzzing! Expect a famous Glasgow warm welcome in our cosmopolitan city teeming with independent cafes and coffee shops, perfect for hanging out with your pals, going online or simply soaking up the unique atmosphere. 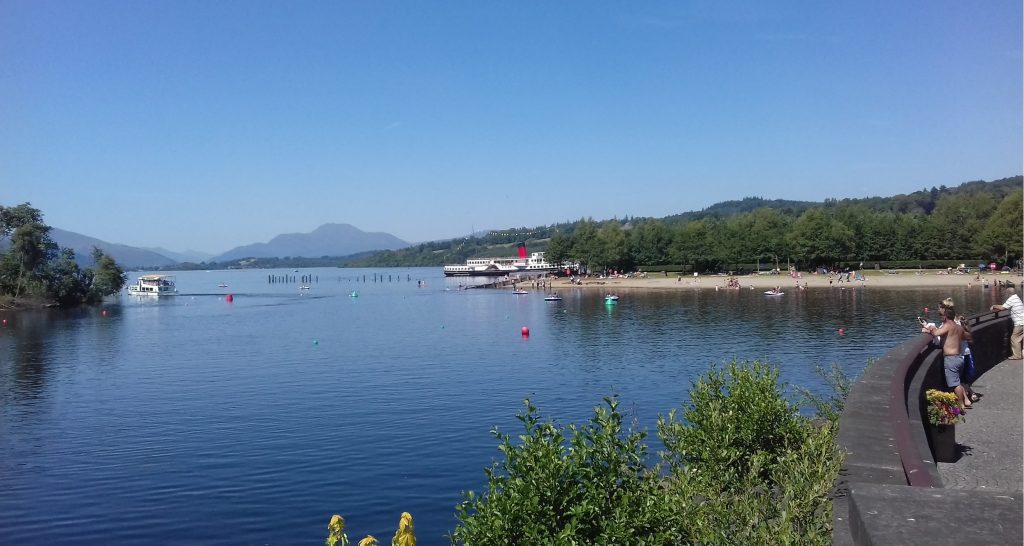 Why not get out of the city for a while to Loch Lomond which is only a 30 minute drive away? The beautiful loch meanders across the heart of Loch Lomond & The Trossachs National Park, which is flanked by picturesque villages, compelling countryside, dramatic peaks and many adrenaline fuelled activities!